April 2016: Schools opened to a new Chapter in TCF’s History

Having crossed the 1000 school units milestone, TCF has now launched its Government Schools Programme (GSP) to enter into Public Private Partnership (PPP) with the provincial governments in order to realise its goal for further expansion and outreach. TCF intends to utilise its experience and professional expertise to effectively manage the adopted schools. 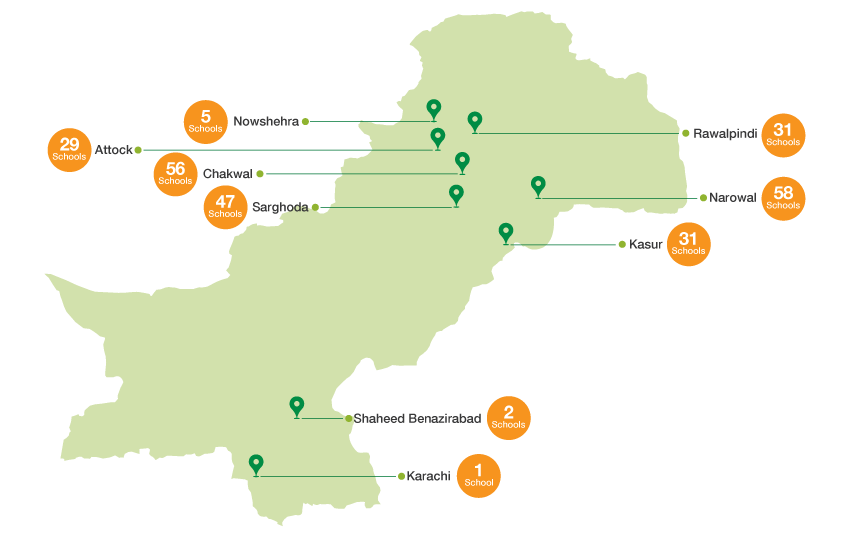 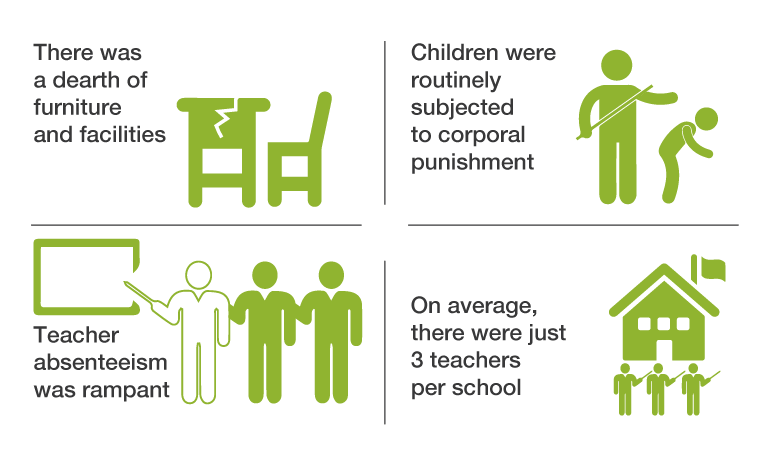 We immediately went to work on improving these schools 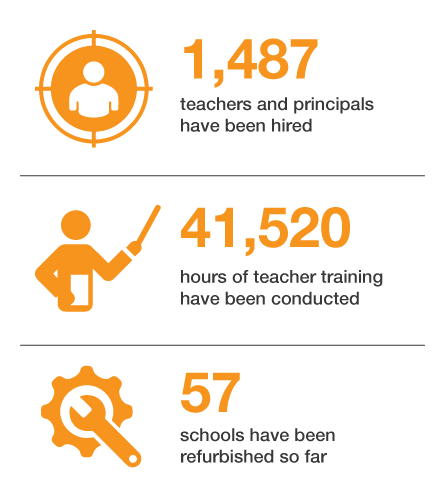 Our efforts resulted in a dramatic increase in enrollment

The educational crisis we face is enormous and complex, but we at TCF believe that it remains a solvable problem, and one that we must address if we are to unleash our potential as a nation. Our resolve must be as stubborn and unyielding as the challenge we confront.

The Power of a Father’s Dream

A Nurse on Duty