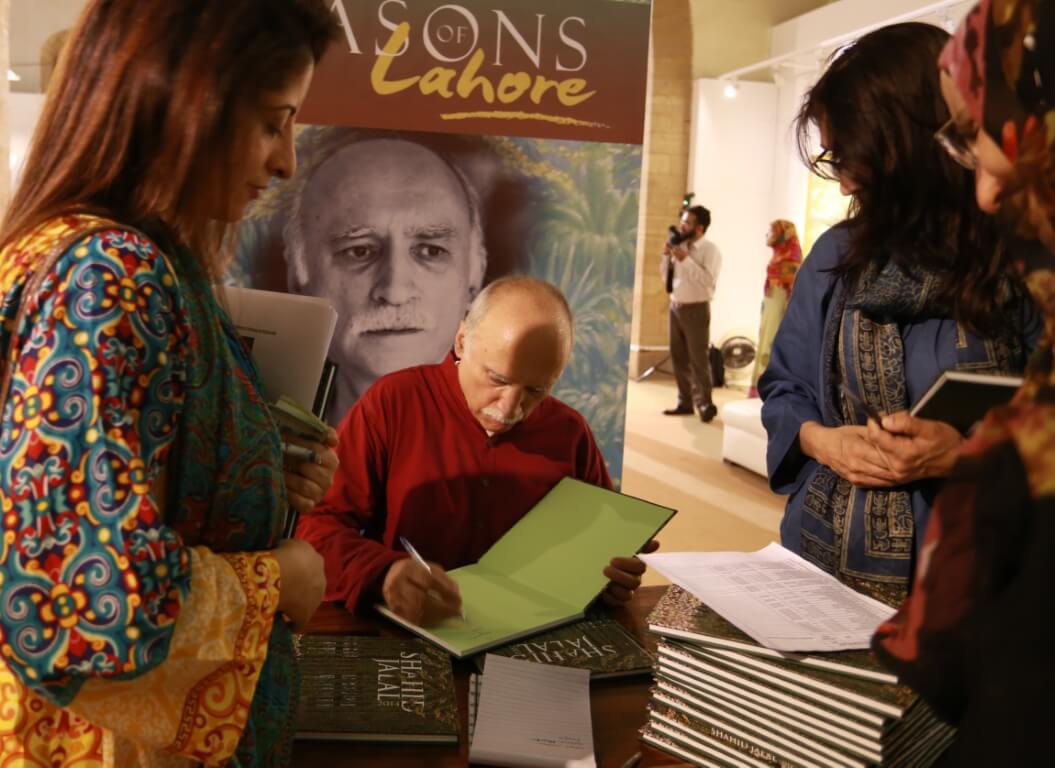 Shahid, along with being a distinguished landscape painter and a recipient of the President’s Pride of Performance Award, was also a TCF volunteer, donor, champion, and friend whose commitment towards our cause knew no bounds.

Shahid’s journey with TCF began in 2004 in Lahore, when he joined other volunteers to organize TCF’s first major fundraising event in the city. After this event, Shahid became a permanent member of our volunteer group, the Supporters of The Citizens Foundation (STCF). He fervently believed that education is the birthright of every child and worked tirelessly to raise funds for TCF schools.

In 2009, Shahid graciously donated 22 of his incredible works of art to TCF at a special exhibition and silent auction called “The Pool Garden.” The funds generated from this auction helped support eight school units that year.

“So many of Shahid’s paintings were just given away,” remembers Nazish Ataullah, an eminent painter and printmaker. “Once he painted the entire outside portion of an old house that belonged to Tahira Mazhar Ali, from every angle. He gave away the entire proceeds of that exhibition to The Citizens Foundation schools,” Ataullah shared in an interview with Dawn.

In 2014, Shahid stepped forward again in a big way. He made a magnanimous gesture by donating a collection of 65 canvases of his work to TCF – a labour of love that was completed over a five-year period. A breathtaking exhibition by the name “Seasons of Lahore” was organized at the Sadequain Art Gallery in Karachi, where all of his canvases were auctioned online.

“The Citizens Foundation’s cause is very close to my heart, and the best way to help was to have a silent auction of my largest collection,” Shahid said at the event. He used the proceeds from his final exhibition to make a gift to the TCF Endowment Fund, which ensures sustainability for the organization’s work. In the coming year, he had plans to auction his personal collection of paintings by other artists to further support education.

Shahid has left behind a beautiful legacy of compassion and generosity. May the Almighty Allah accept all his good deeds and rest his soul in peace.